Home > Acts > Down For The Count

down for the count 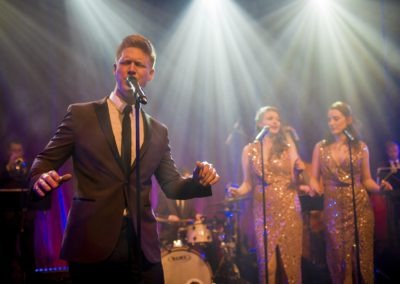 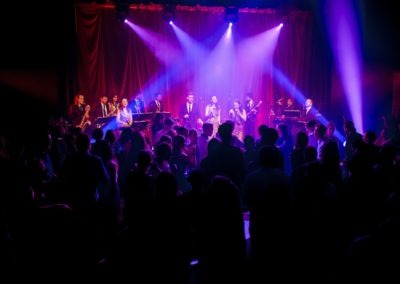 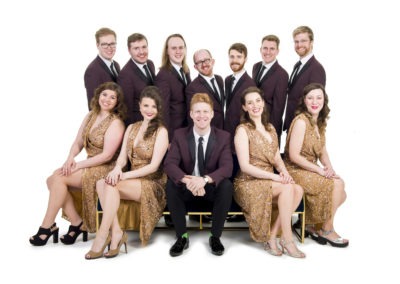 Down For The Count

Down for the Count are a mini big band who bring the sounds of the Swing Era back to life, with an electrifying show full of incredible energy and musicianship.

Since bursting onto the scene in 2013, Down for the Count have quickly earned themselves a reputation as one of the hardest swinging bands in the UK. They are constantly in demand, with performance credits including Twinwood Festival, The London Jazz Festival, Pizza Express Jazz Club Soho and Hideaway Streatham.

In 2017 the band recorded a new studio album “Let’s Dance”, celebrating the music of the dance bands of the 1930s and 40s, which was featured on Clare Teal’s BBC Radio 2 show. 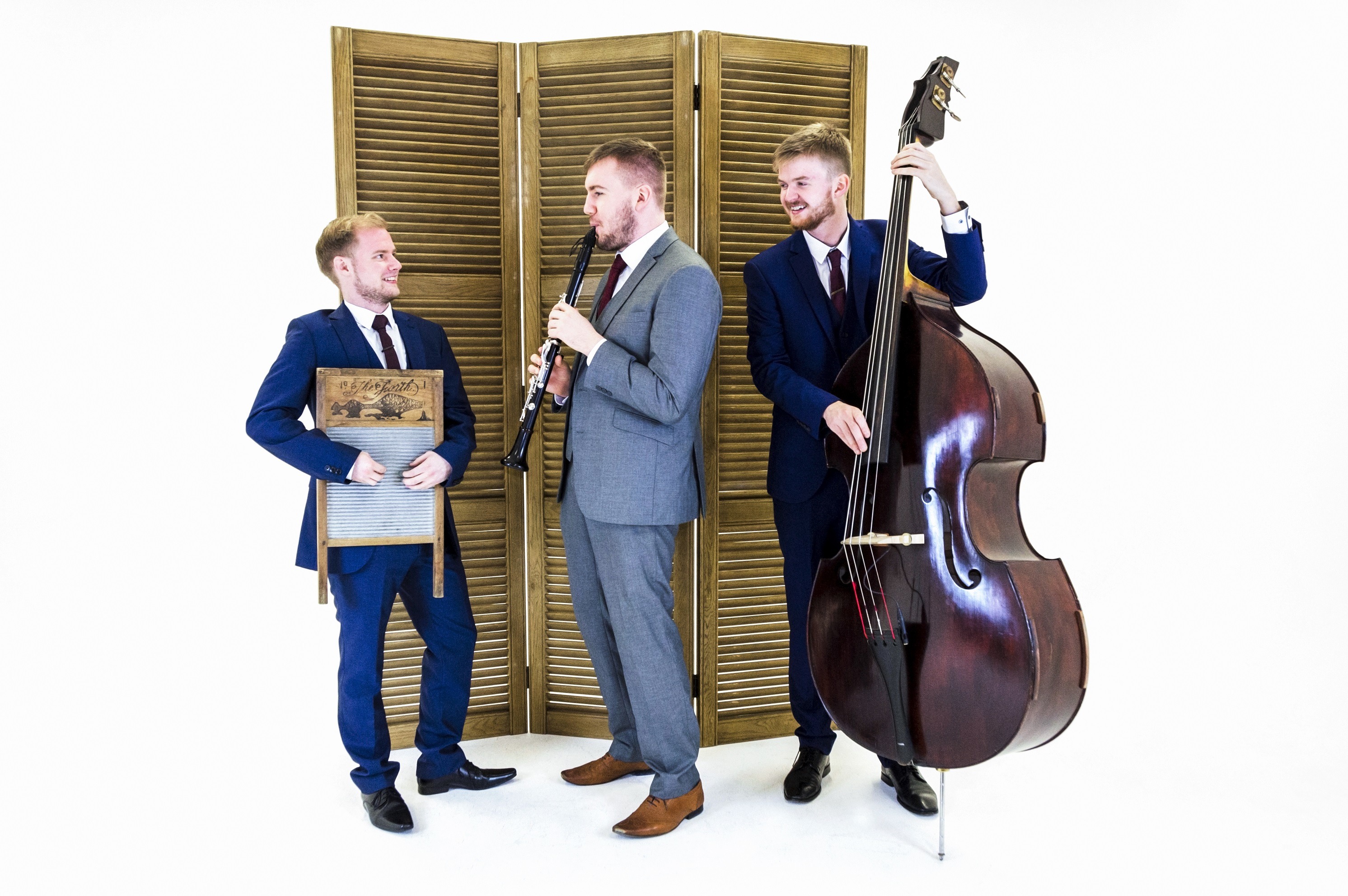 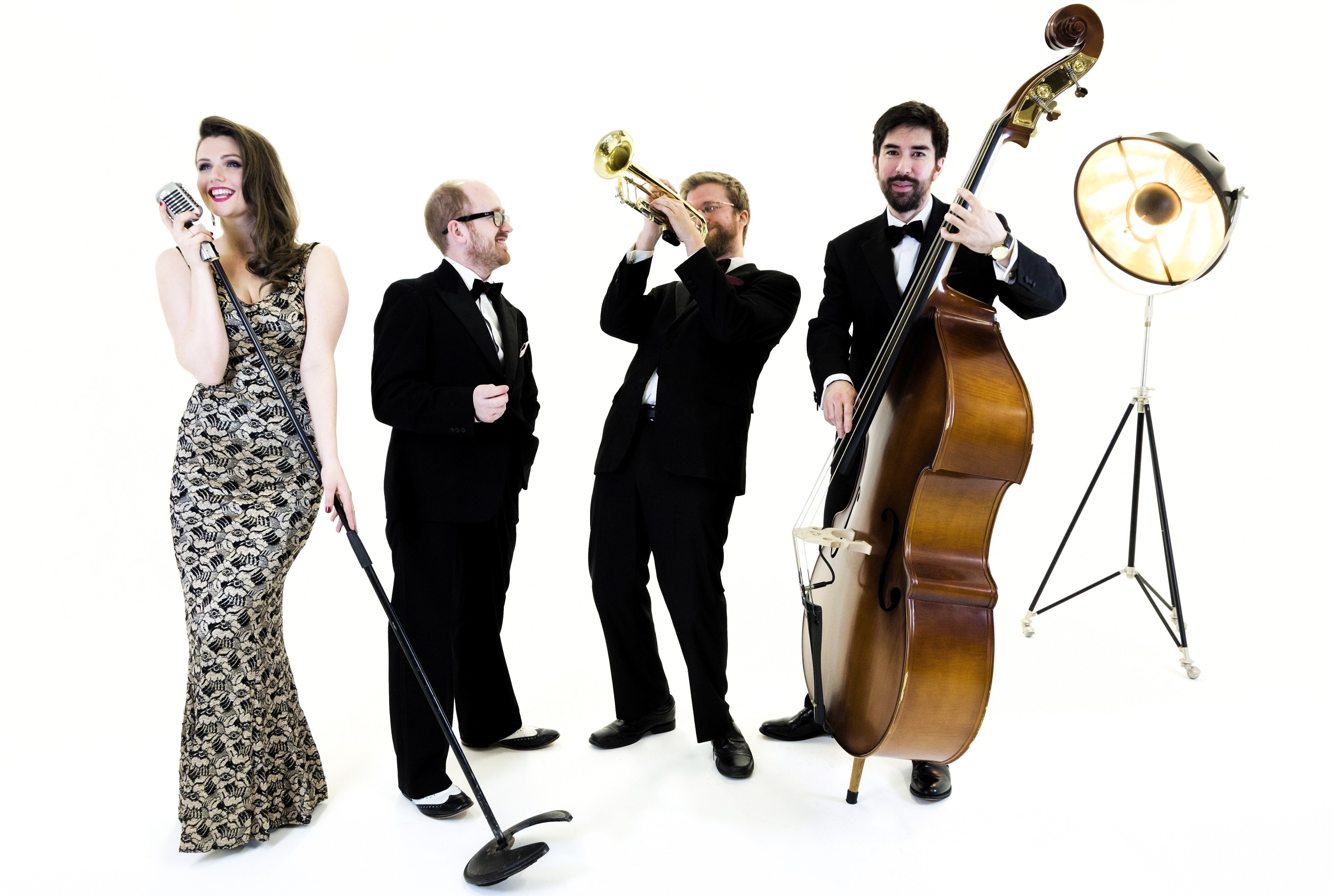