Stefan and his band have been playing together since 2014 and are top industry professionals. Since the start of the band, Stefan and his band members have graced the stage with legendary artists such as Sting, Shaggy, Stereophonics, Melanie C (Spice Girls), Beverley Knight and Jamiroquai. The band currently hold many residencies across central london live music venues such as Boisdale, Quaglinos, The Arts Club – Mayfair, 100 Wardour Street and countless bars/pubs and clubs. They also hold a residency at the JW Marriot hotel in Phuket, Thailand every year for the New Years Eve celebration party. Stefan and the band enjoy playing a wide variety of styles, however they are mostly known for their expertise in the soul/RnB/motown and pop genres. With a repertoire list of over 200+
songs, this band are suited for absolutely any event! 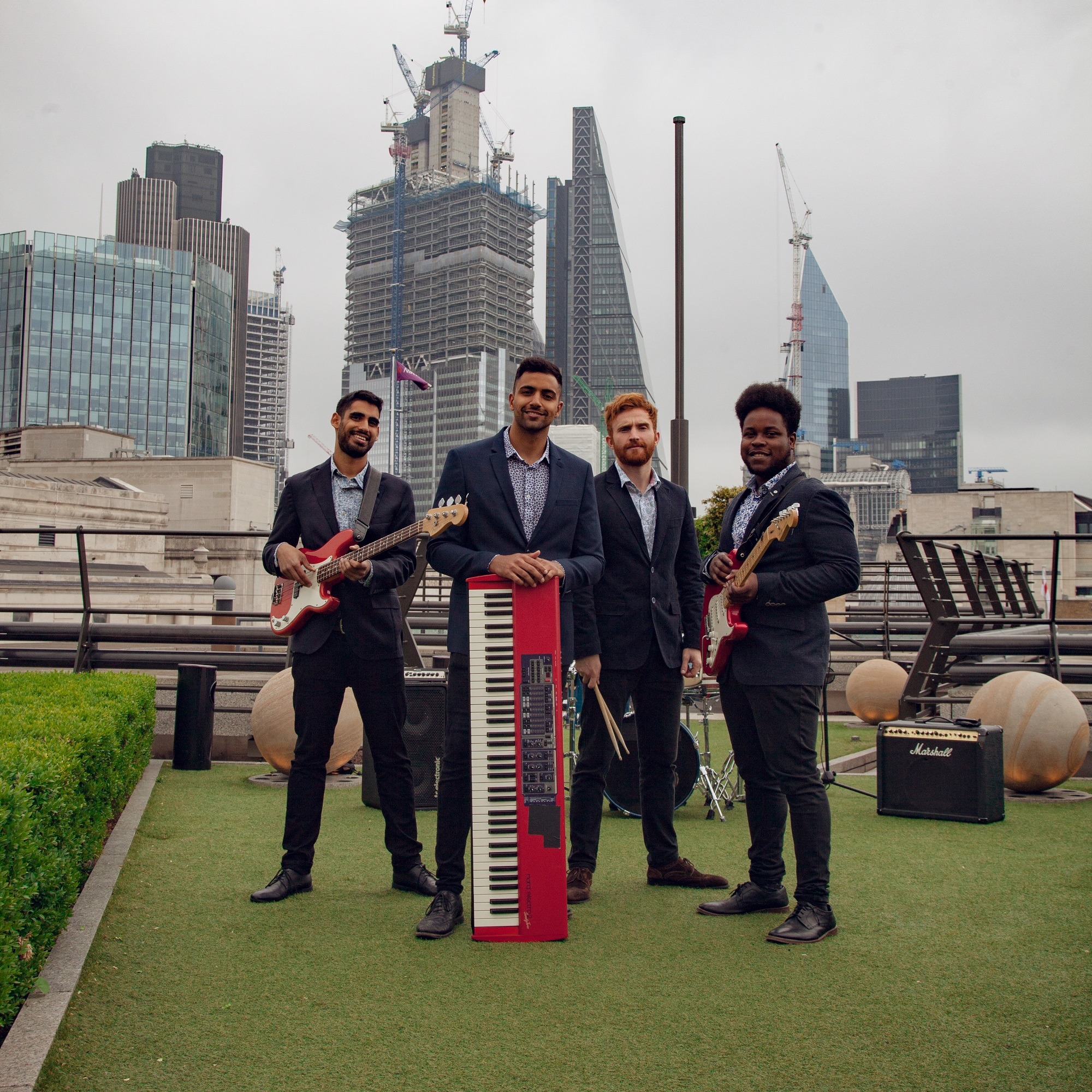 If you're looking for entertainment for a future event, then you're in the right place! With over 40 years experience, we're confident we can provide you with the best in the business ✨ #eventprofs https://t.co/VoKBqdsZ5r

We can't believe it's nearly December already! We can't wait for another busy festive season with events across @TheGroveHotel @Grosvenor_House @CenterParcsUK and more! If you're on the hunt for festive entertainment, give us a call 🙂 #eventprofs https://t.co/zwaAbUuYcE

Jack Pack - Light My Fire (live) https://t.co/9b83pO2A0l via @YouTube playing now ahead of their @LiveAtZedel gig Thursday @jackpack_uk #Sooz will b there with @EssentialEnt up front guys
@meridianfm

Our website or its third-party tools use cookies, which are necessary to its functioning and required to achieve the purposes illustrated in the cookie policy. If you want to know more or withdraw your consent to all or some of the cookies, please refer to the cookie policy. By closing this banner, scrolling this page, clicking a link or continuing to browse otherwise, you agree to the use of cookies.I acceptNo thanksPrivacy Policy